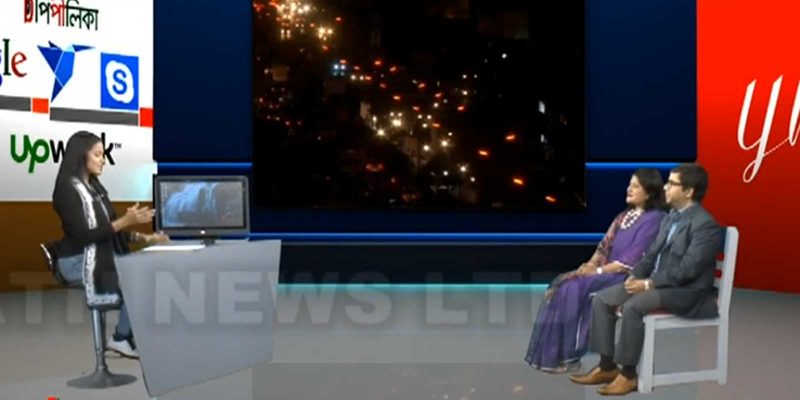 Wahid Bin Ahsan discussed about his journey of introducing UX to the people of Bangladesh. He further talked about the qualities that a good product or service or system should have in order to have a good UX. Nilim Ahsan discussed about the experience of hosting the Country’s first UX Boot Camp and the expectations from the upcoming one, to be held on 21st January, 2017.

Watch the video for the full interview.