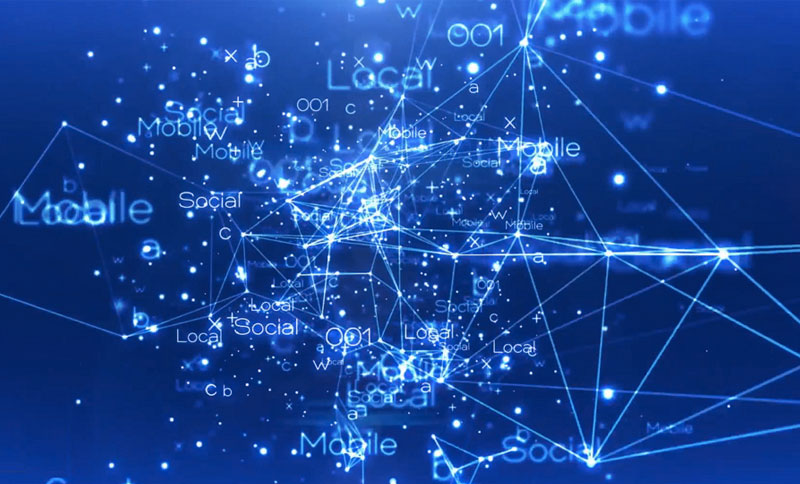 Social Computing can be termed as a strategic platform which works in increasing the workplace collaboration and also the knowledge management. It is in fact a strategic platform that helps to modernize enterprise application in the purpose of connecting collaboration linking up with business transactions and other processes. Thus it can be able to achieve tangible gain of productivity and also the customer value. Social Computing can be termed as a part of computer science which helps to be concerned about the intersection of different social behaviors and also the computational systems. These two items: social behaviors and computing system together form the main concept of the Social Computing. It is actually the process of creating or recreating multiple social conventions and context by using software and technology. Social Computing links the power with the users and communities.

Human beings and their behaviors are very crucial part of the society. Human beings always try to be orient to each other from the very beginning of their civilization. With the passage of time they are also developing their abilities of interacting with each other. They can interact by many means like expression, speaking or writing the language and so on. It is the social information which can provide a basis for the social planning, coordinating activities and interfaces. The basic concept about the Social Computing says that it can be possible to make the design of a digital system by making the information which are available to the users and obviously socially produced. This information either may be provided in direct way or may be provided after being filtered and also combined. The information may also be provided indirectly. For example, the search results of the Google. The Google’s page has an algorithmic system which orders the results of the particular topics which are being searched. This procedure is based upon the number of pages that are related to them and point on them. In most of the cases, information which is originated by a group of people is again used to enhance the functioning of the system. Social Computing is a system which is concerned about such sort of systems and the mechanisms of the systems.

Social media has become the most widely used and popular media of interacting with people through computers in this present day. Thus, the social media has become an outlet. There are multiple numbers of platforms which can be used as the different forms of social media. But all of them have the same purpose of creating an interaction among the people of the society through technological media like computers, mobile devices and other electronic communication devices. This interaction process can be taken place through text messages, pictures, GIFs, videos or other multimedia forms as well.  The social media provides the users a wide range of chance to interact with the users from different classes and also helps to express and share more widely during the computational interaction process. For the last few decades, the social media has evolved as the most popular media for social interaction and also created many widely known applications which have multiple benefits and best suited in within the particular Social Computing arena.

In recent days, so many research works are being done upon Social Computing by some well known labs like Microsoft and Massachusetts Institute of Technology. A mission named “To research and develop software that contributes to compelling and effective social interactions” is being inducted by a team from Microsoft. This team is focusing their main aim to user centered deigning procedures. They are also making a try to combine the recent technological advancements to the Social Computing works. On the other hand the current research works in the MIT (Massachusetts Institute of Technology) includes some projects work regarding this user centered design. The Dog Programming Language, You Are Here and Wildflower Montessori are some prominent project works that are being conducted by their groups of teams.