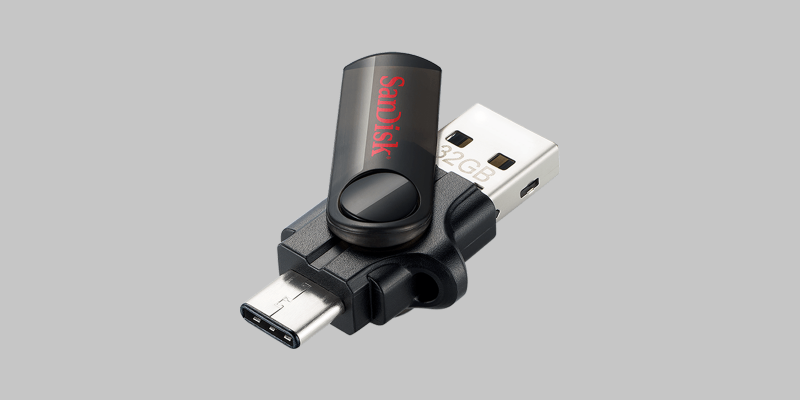 When designing interfaces we are often faced with tough decisions. Sometimes in order to make interfaces look clean and desirable, we replace words or navigation with symbols. Yes, it looks good but is it comprehensible by all? If you do use symbols make sure they are ‘meaningful’.

Think of a simple flash drive. Almost everyone owns one or at least has used it once in their lifetime. Each and every time I use my flash drive, it takes me at least two times to get it into its slot in the computer or television. Both the mating parts are designed too simply for one to understand.  Thankfully this design issue has been solved as companies are now producing pen drives with type-C connector which can be inserted both ways into its other part.

I recently purchased a cell phone. While trying to copy the text from a message that I had received, I got lost. Each time I pressed and held onto the text, I kept expecting the word “Copy” to appear. Instead a set of icons became visible. None of them seemed like “Copy” to me. It was not until I had tried each and every one of the icons that I found that one of the icons facilitated copying. Was replacing the actual word with an incomprehensible icon a good decision? Sure it offered less clutter to the design but in getting a simple design, I found the interface difficult to use.

7/9/2016 or September 7, 2016. There are three standards that are followed while writing dates. The American standard uses month/day/year format, the United Kingdom standard uses day/month/year format and the ISO standard uses year/month/day format. While all of the date formats are correct, I find clarity in the United Kingdom’s one. Someone who is randomly shown the first date will either take it to be the 7th of September or the 9th of July. It all depends on which format is familiar to the person. To avoid the confusion it is better if we write the date as September 7, 2016, which shall leave no room for confusion and can be understood by people all around the world.

While minimal design is what everyone is seeking, it is not the only thing that is important for a great user experience.  A good UX is also about the ease of use and understandability.  The next time you design an interface, make sure that the users find it easy to understand and can control the consequences of their actions.