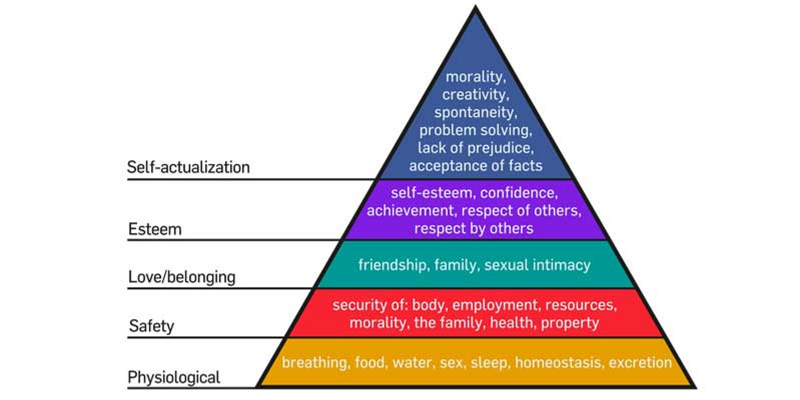 According to recent perspectives, cognition is considering as a dual process theory. Such theory was mainly introduced by Jonathan Haidt in the year of 2006. Further this was advanced by Daniel Kahneman in 2011. Kahenman initiate two styles of processing and named them as reasoning and institution. Among these two styles, institution was addressed as fast and automatic style. On the contrary, the reasoning was slower and it was also much more volatile. It was also known as a style based on some formal habits and tough to change or manipulate.