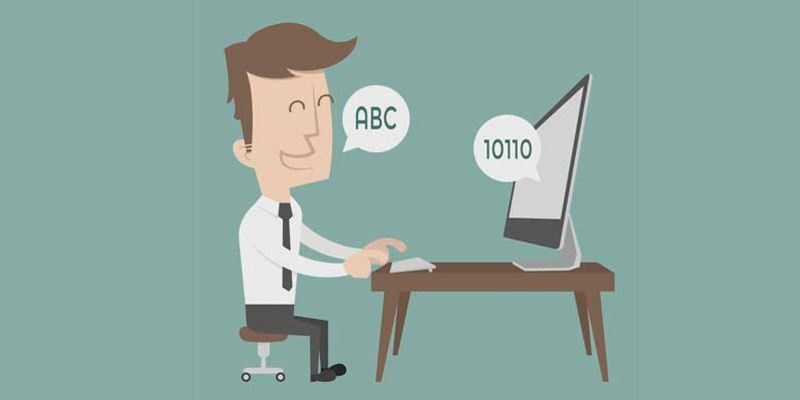 ISO 9241 is a standard with several parts from the International Organization for Standardization (ISO) containing ergonomics of human-computer interaction. ISO 9241-210:2010 gives prerequisites and suggestions to human-focused outline standards and exercises for the duration of the life cycle of computer based intuitive systems.

It is overseen by the ISO Technical Committee 159. It was initially titled Ergonomic requirements for office work with visual display terminals (VDTs). On 2006 the principles were re-titled to the simpler – Ergonomics of Human System Interaction. As a component of this change, ISO is renumbering a few sections of the standard with the goal that it can cover more themes, like – tactile and haptic collaboration. The primary part to be renumbered was section 10 in 2006, now section 110.

The revised standard with several parts is numbered in series as follows: