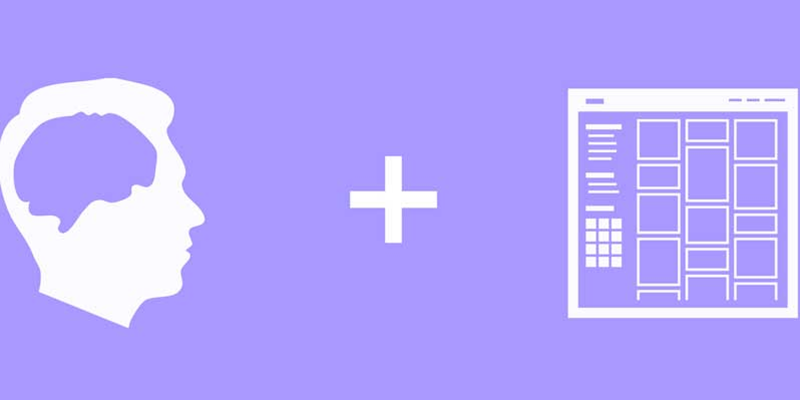 Plato is known as the first man who first suggested the brain as the center of all kind of mental functions and processes in the ancient time of 387 BC. In the middle age of year 1637, René Descartes submitted a theory like human is born with some inborn ideas. He first tried to disclose that body and idea are two different substances. In 19th century a debate arose whether human thought was completely experiential or it contains some of the inborn knowledge as heredity. These two terms are known as “empiricism” and “nativism” respectively.