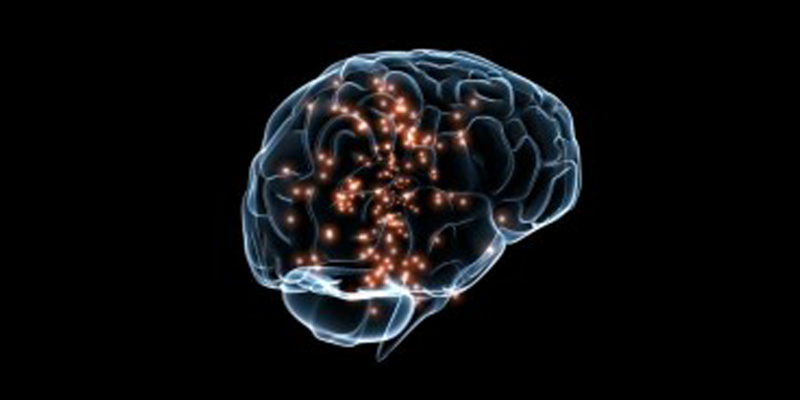 Plato is known as the first man who first suggested the brain as the center of all kind of mental functions and processes in the ancient time of 387 BC. In the middle age of year 1637, René Descartes submitted a theory like human is born with some inborn ideas. He first tried to disclose that body and idea are two different substances. In 19th century a debate arose whether human thought was completely experiential or it contains some of the inborn knowledge as heredity. These two terms are known as “empiricism” and “nativism” respectively.

This one is one kind of mathematical model which can study the entire behavior of any complex system like brain by using computer simulation process. Some common examples of computational models are earth simulator models, models regarding weather forecast, models on molecular protein folding, fight simulation models and neural network models. In case the system is complex non-linear, we need to change the parameters of the given system on which we are working for in the computer and thus study the differences of the output of the experiments.

This model is widely used in the study of cognitive psychology. This model is based on the concepts of the fractionation. This is an idea which describes that certain parts of our brain are actually responsible for some certain assigned tasks. Again being opposite to this idea is the concepts that a single system is mainly responsible for all kinds of the cognition processes.

We normally represent the discrete symbols to static structures in the traditional approach of computation process. But there is a drawback that cognition is a continuous process. So, the discrete values won’t be accepted. To overcome this problem, there initiates a new theory known as dynamic systems theory model. This model can be represented by some several differential equations which are used to describe the change of state of any system over a certain period of time. This model is classified in two categories including early dynamic model and modern dynamic model.